1000 families were supported with Solar lights after cyclone Amphan

Provided emergency relief materials to 1,26,000 people after the cyclone Amphan

We are the Changemakers

More than 10,00,000 Mangrove saplings were planted at 27 Hectare of the Sundarbans through 28 SHGs

We are the Winners

We are the vision

Till 31st December 2020, 74660 Cataract patients have been operated successfully

We are the Caregivers

We are the Transformers

As on May 2018, over 300 Keyhole Gardens are operational in the community and AWCs

We Care for the Nature 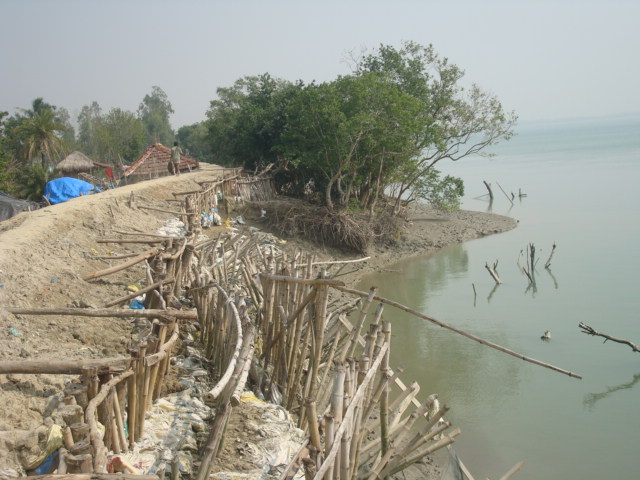 The Sundarbans region is one of the richest ecosystems in the world. The region contains arguably the world’s largest remaining area of  mangroves, and is known for its exceptional biodiversity, including numerous threatened species such as the emblematic Royal Bengal tiger and several species of river dolphin. About 40 percent of the nearly 10,000 square kilometers (km2) of the Sundarbans forest lies within West Bengal; the rest is in Bangladesh.

The forests of the Sundarbans form a powerful natural barrier that protects Kolkata Metropolitan Region’s roughly 14 million inhabitants and other human settlements from cyclones, rising sea tides, and other adverse natural events that otherwise would have taken a massive toll on human life and property.

Sundarbans demography as per Census 2011